I have served as Vice Chairman of Denham, Gerrards Cross & Fulmer Local Area Forum  and am aware of with issues from all 3 Parishes. I believe that the new Buckinghamshire Council should deliver efficient and cost effective services locally, local government should defend the Green Belt and that the Local Plan must take into account the interests and concerns of local residents.

As a solicitor I possess good listening and advocacy skills which I find invaluable in understanding and representing local residents’ issues with local authority departments. 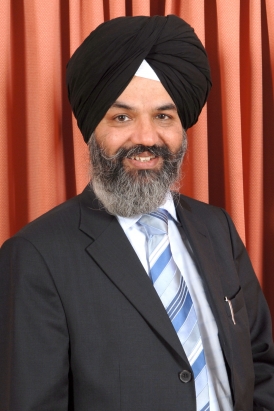