David Watson and his family have lived in the division for the past 19 years – all three of his children attended local schools. David is a qualified accountant and has mainly worked in industry both in the UK and abroad.

David has been a county councillor for the past 12 years, most recently representing Flackwell Heath, Little Marlow and Marlow South East. As deputy cabinet member for Resources, David has sought to ensure value for money in both the county’s investments and ongoing expenditure in order that council tax rises are kept as low as possible. As a leading member of the county Fire Authority David is a keen supporter of the Marlow Fire Service. As chairman of the Thames Water liaison committee, David has persuaded the water authority to invest £4.5 Million to mitigate the odour issue and he enables local people to directly voice their ongoing concerns. As chairman of the Local Area Forum David works with his colleagues to provide improved road schemes and introduce parking control measures – notably Chapel Road. David has prioritized road resurfacing and footpath improvements across the division. He also serves Flackwell Heath and Little Marlow as a district councillor.

David has sought to represent local issues to the county rather than represent the county to local people. He stands up for conservative values and is a strong advocate of the Buckinghamshire selective secondary schools admission policy.

David is a keen tennis player and was chairman of a local tennis club for 6 years. 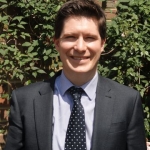 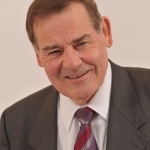 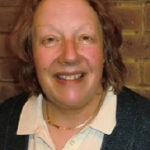 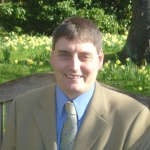 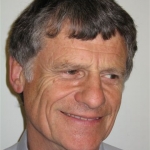 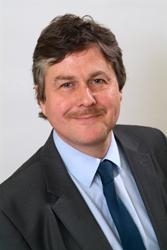 David's priorities are to:

A Plan for the Next Four Years