David Johncock is married with 2 grown-up boys and 5 grandsons. He had a full career in the Royal Air Force as an aircraft engineering officer. Helped establish the Flackwell Heath Residents Association and the Community Library, and is now the Chairman of the local Neighbourhood Action Group. During the COVID Pandemic, led the Flackwell Heath COVID-19 Support Group.

Served as a Parish Councillor between 2007 and 2015. First elected as a District Councillor in 2011 and then re-elected as a District Councillor in 2015. Was Cabinet Member for Planning & Sustainability at WDC from 2015 – 2020 and steered the production and adoption of the new Local Plan. Very keen to make the new Unitary Council work for everyone and is actively involved in 2 Community Boards (CBs) – the SW Chilterns CB and the Beaconsfield and Chepping Wye CB. 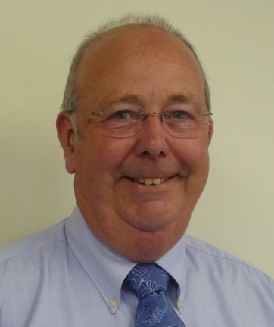