A terrific turnout of 64 members attended the general meeting of members last week and selected Michael Bracken, Thomas Broom and Andrew Wood as their three candidate for next year’s unitary Council election. 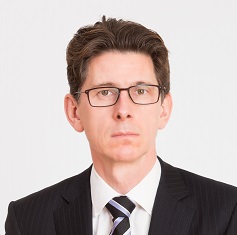 grew up in Gerrards Cross and after studying economics at university, went on to a career in finance. After some years in London, moved to Asia and spent almost 25 years most recently 14 in Hong Kong. Michael held a number of roles working as an investment banker and in various management positions including Asia Pacific Chief Operating Officer for a commercial and investment banking business. In 2018 Michael and his wife returned to the UK and made Gerrards Cross home again 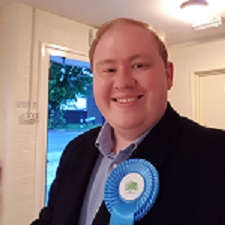 grew up in, and lives in Hedgerley. After leaving university worked as a data analyst for a fixed term before starting an internship at a local charity, School Aid. The mission of School Aid was simple, to take resources no longer required in the UK and get them to schools in Africa that had no resources. Within 2 years he had worked his way from an intern to managing the entire UK operation. Currently UK and Africa Ops Manager, overseeing School Aid operations in the UK, South Africa, Lesotho, Malawi and Tanzania, managing a large volunteer base as well as staff. Thomas attended Gayhurst School, Gerrards Cross, Dr Challoner’s Grammar School and University of Kent. 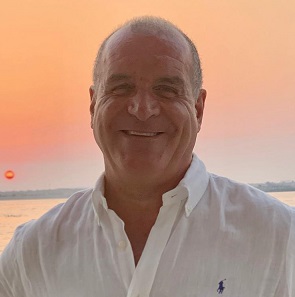 moved to Howards Wood Drive Gerrards Cross over 14 years ago, and has enjoyed the close-knit community feeling created by the local people. He joined the Gerrards Cross Town Council in Sept ’18 and in 9 months has been elected Chairman of Highways and Deputy Mayor of the Council displaying his passion and efforts to maintain our environment. He holds an affinity with many of the Town’s retailers supporting the shops and local businesses and to engage with the locals on issues they may have. Andy is owner of a Toy supply business.