Beaconsfield Town choose their candidates for the Buckinghamshire elections 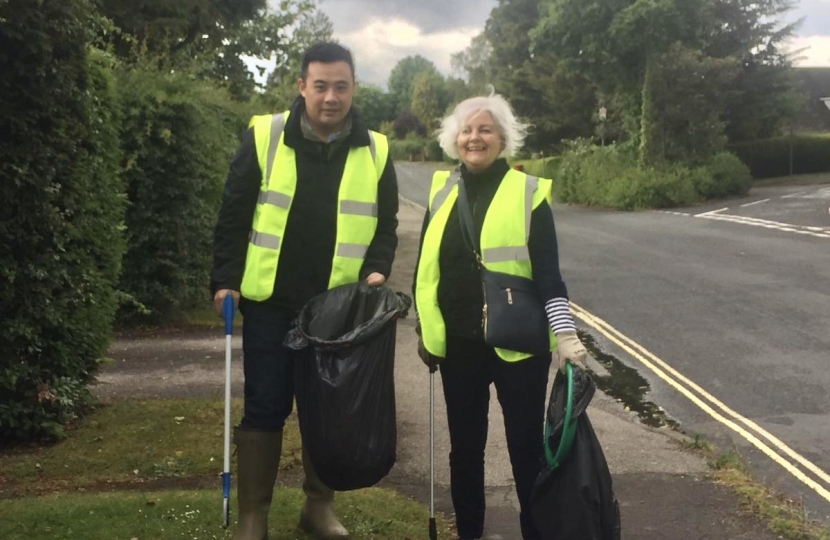 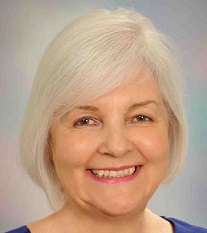 Anita Cranmer was Mayor of Beaconsfield from 2018 to May 2019 and is the County Councillor for Beaconsfield. She is the Cabinet member for Education and Skills and as such oversees 242 schools in Bucks with responsibility for Budgets, Building, Placements, Special needs and more. Anita has been in Local Council work for 15 years, from District Cabinet to Town Council and now County and has much experience in addressing and resolving local issues. Her large family, 5 children 11 grandchildren keep her up to date with current generational thoughts and needs. She is very active in the Beaconsfield Community, in St Marys Church and Town organizations and believes passionately in promoting what is best for Beaconsfield and its residents and in establishing  the Towns position in the new Unitary Authority. 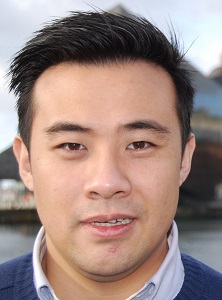 Jackson Ng is a barrister living in the Old Town with his wife and two young daughters. He has served on the Town Council for the last two years, is a local school governor and church member. His professional experience includes previously working as a solicitor, political advisor in Parliament and most recently as advising CEOs and senior business leaders of multinational corporations as a senior executive for one of the world's largest public relations company. In his spare time, he mentors young professionals via a not-for-profit organisation that he co-founded. Jackson was previously a trustee of a national charity and also advised UK's leading charity for engaging students in enterprise. 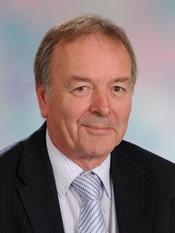 Alastair Pike has been a Town Councillor in Beaconsfield since 2011 and became Leader of the Conservative Group and the Town Council in 2015.  He is currently Deputy Mayor. In 1988 Alastair started his own management consultancy business specialising in overhead cost reduction.  Major assignments within BET, AEG, Hilton International and Whitbread Hotel Company followed. Alastair moved to Beaconsfield in 1989 and has had his own business in the Old Town since 1993.  With his business background Alastair has been heavily involved with the Town’s finances and is currently Chair of the Resources Committee