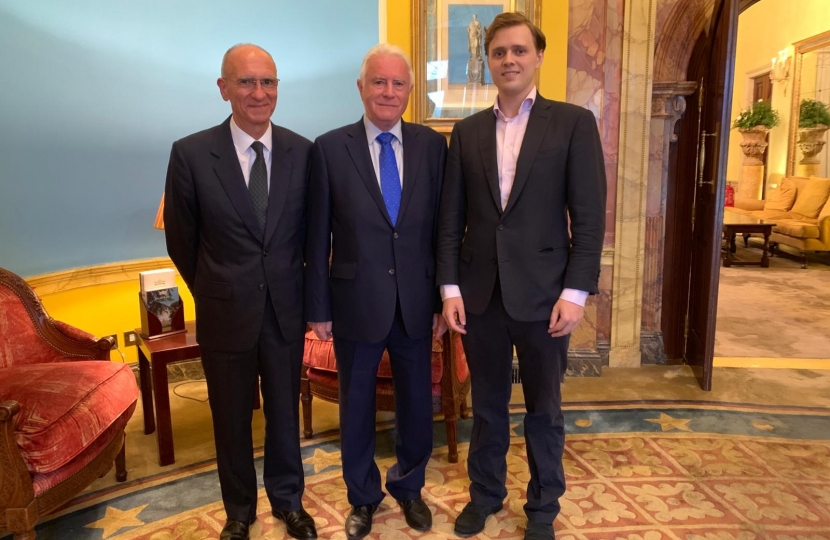 Young, experienced campaigner, startup and technology innovator and Social Policy academic. As a home-owner in Wexham, I am here for the long-term. My main goal is to protect our ward and environment from housebuilding. I’m an expert in marginal constituency elections, a graphic designer and previously a public speaking coach, so I know how to campaign effectively.

- Keeping our countryside: we are so close to Slough, it would be easy for us to get swallowed up as a suburb. It’ll be my main priority to ensure that doesn’t happen. We love our countryside and we want to keep it that way.

- Protect our environment: bio-diversity is in a crisis in England, and I want our ward and Buckinghamshire to be a leading light in environmental protection. The Conservatives should be strong on conservation.

- Improving our roads: the potholes on the roads in our area can damage cars and they need to be improved. I would place pressure on the council to act.

- Thinking outside the box: the most dangerous thinking is the "we’ve always done it that way" approach. Councillors are community leaders and it’s our duty to find innovative ways to reach our environmental, educational and community goals, improve services and make the council more sustainable with limited resources. The world is opening up to all kinds of innovation; we just need to embrace it.

A party member for over 10 years, with experience campaigning for 4 general election campaigns, 2 by-elections and a council election. I believe in localism, environmentalism and the power of the community. I have spent three years exploring social policy research from health to education policy at university. An experienced businessman, I have also worked with some of the world’s top business leaders from Facebook to Barclays Bank, as well as UK Government advisers from No 10 downwards. As an innovator, it’s my job to understand what people want and why, which gives me a big advantage in policy creation. I have also contributed twice at ConservativeHome, on innovation in politics and Theresa May.

• Public policy and business leader network, 2017-present: as part of my work for knowledge-sharing startup MindSauce, I have built up a network of former government advisers and MPs, and business leaders from major UK startups and FTSE businesses. I can tap into this network for the council, and this can be a big advantage, showing us new perspectives and guidance from experts when facing new challenges.

• Innovating in the business world, 2013-present: early team member of a high-growth startup which now spans across a huge chunk of the financial and legal advice market, I have learned from the best in developing products and services people love

• Education research, 2013: I wrote my dissertation on the league table-topping Finnish education system, and went there to do primary research. Giving children more responsibility and more space to be creative were two vital factors, as was a strong community.

o Involved coaching members, helping them communicate and not feel daunted by the audience

• Journalism and communication, 2011-13: Editor-in-chief, Vantage Student Newspaper, Bristol University o With almost no budget, we reached thousands of students through viral social media and articles. We kept the Student Union to account, and revealed tax evasion by the Student Union President.

• 2018 Kensington & Chelsea council election – for Cem Kamahli, who got elected for the first time. A difficult year for Kensington & Chelsea, which had a double blow of Grenfell Tower and being a very Remain area, the Conservatives kept all but one seat they formerly had.

• 2010 Andrew Percy General Election campaign – in a traditionally Labour area, we worked our socks off to get Andrew Percy elected. We went round thousands of houses and Andrew became an MP.

• 2010 Caroline Nokes General Election campaign – a traditionally Lib Dem marginal constituency, I helped Caroline get elected as an MP for the first time.

• 2010 Wilfried Emmanuel-Jones General Election campaign – a Lib Dem/Tory marginal. Wilfried didn’t quite make it in this election, but he came close, falling short by under 2500 votes.

• 2010 Amber Rudd/Greg Clark General Election campaign – I did several days campaigning in Hastings & Rye and the nearby area, helping out a friend who is a local active campaigner

• 2008 David Davis by-election campaign – my first taste of the election process, I was there for three weeks and got recommendations from David Davis and campaign manager Victoria Aitken 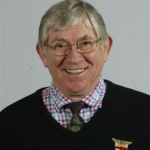 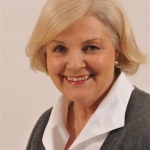 Town Councillor for Beaconsfield - Anita Cranmer lives in the Old Town, Beaconsfield with her with husband George. They have 5 children and now 11 grandchildren. She taught at Wycombe High School for 6 years and for 8 years Anita was District Councillor for Hedgerley and Fulmer. 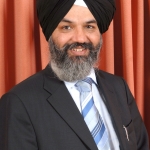 Santokh S Chhokar BSc (Hons), Solicitor (Hons), FRSA
About me : I am married with three children and we have lived in Gerrards Cross East for the past 18 years. I am the Senior Partner in a medium-sized solicitors’ practice, established in 1994 with offices in Southall, Slough and Central London.

Carol Heap will be new to elected office. Carol is a Pharmacist by profession and currently serves as Director of HealthWatch Bucks, and is a Trustee for Community Impact Bucks. 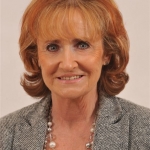 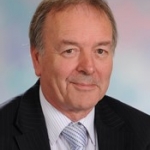 Alastair Pike has been a Town Councillor in Beaconsfield since 2011 and became Leader of the Conservative Group and the Town Council in 2015.  He is currently Deputy Mayor.

The role of a county councillor is predominately that of a communicator. Being able to engage with all residents and community groups and balancing the needs and interests of residents, with council policy and its services, at all council tier levels.

I have been active in the community for many years, and have built solid relationships with many of our community groups.

Over these last 25 years you’ve given me an insight and understanding of how our local community feels about their environment, its needs, its development and growth and aspirations for our younger generation.

There are many developments and projects happening in The Ivers. Alongside these, we need to plan for more community facilities, develop the road network and address the congestion problems.

We need to balance the need for housing, with affordable and cost saving initiatives like shared equity and self-build opportunities, alongside protecting our precious Green Belt and open spaces.

A tall order and this task requires your County Council representative to hold integrity, honesty and rational level thinking, to be an effective communicator, negotiator and team member, able to work with different local authority tiers and in partnership with other organisations to deliver positive outcomes for our community.

If you would like to speak to me or have any questions or concerns, please contact me.

I have lived in Stoke Poges since 1995, and both our children went to The Stoke Poges School, where my wife teaches music. I started taking an interest in local politics around the time of the Bells Hill redevelopment and was elected to Stoke Poges Parish Council in 2010, being elected Chairman the following year. I was elected to South Bucks District Council, representing Stoke Poges in 2011, where I became Chairman of the Planning Committee, and after re-election, in 2015 I became Leader of the Council, working regularly with County colleagues on issues including housing, health and the local economy. With my experience of local government, you can rely on me to represent your concerns effectively at County Hall.

I believe that South Bucks is a great place to live in – we have beautiful tree-lined roads and the openness of the Green Belt while enjoying the excellent road, rail and air access. I’m passionate about preserving our quality of life and ensuring that South Bucks remains a great place to live. I'm determined to see off the threat from Slough to build on our Green Belt and to preserve the semi-rural character of our quiet villages that we all enjoy so much.

Jason moved to the leafy town of Marlow 7 years ago and has become part of the local scene, owning both his own rehabilitation business and as a parent involved in Great Marlow School Key stage 3.

Jason was involved in politics for the Conservative Party in South Africa for 15yrs up until he immigrated to the UK in 2001, where he has continued to support and vote Conservative since.

Jason speaks 4 languages (English, Afrikaans, Dutch and Flemish) and having lived on 2 continents and in 3 countries, has a very diverse and multicultural background which helps him reach out to all communities. 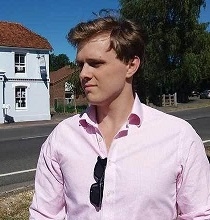